With every project completed and each person served, we make history.

The history of Lions Club International began with Melvin Jones, a 38 year old Chicago business leader. During a meeting in 1917 of his local business club, he exhorted fellow business leaders to broaden their horizons beyond the business world and embrace the issues that matter to their local community, and, indeed, to the whole world. Under his leadership, the ‘Association of Lions’ came into existence and during a national convention held in Dallas, Texas, on June 7th 1917, the Association adopted a constitution, by-laws, objectives and a code of ethics.

Just three years after its foundation, the ‘Association of Lions’ became ‘Lions Clubs International’ with the establishment of the first club in Canada, followed by one in Mexico in 1927. The 1950s and 1960s witnessed the acceleration of international growth, with the foundation of new clubs in Europe, Asia and Africa. Out of these small beginnings evolved an international organisation with more than 1.4+ million members and 46,000 clubs, spread over 210 countries.

We’re also one of the most effective service club organisations. Our members do whatever is needed to help their local communities. Everywhere we work, we make friends. With children who need eyeglasses, with seniors who don’t have enough to eat and with people we may never meet. 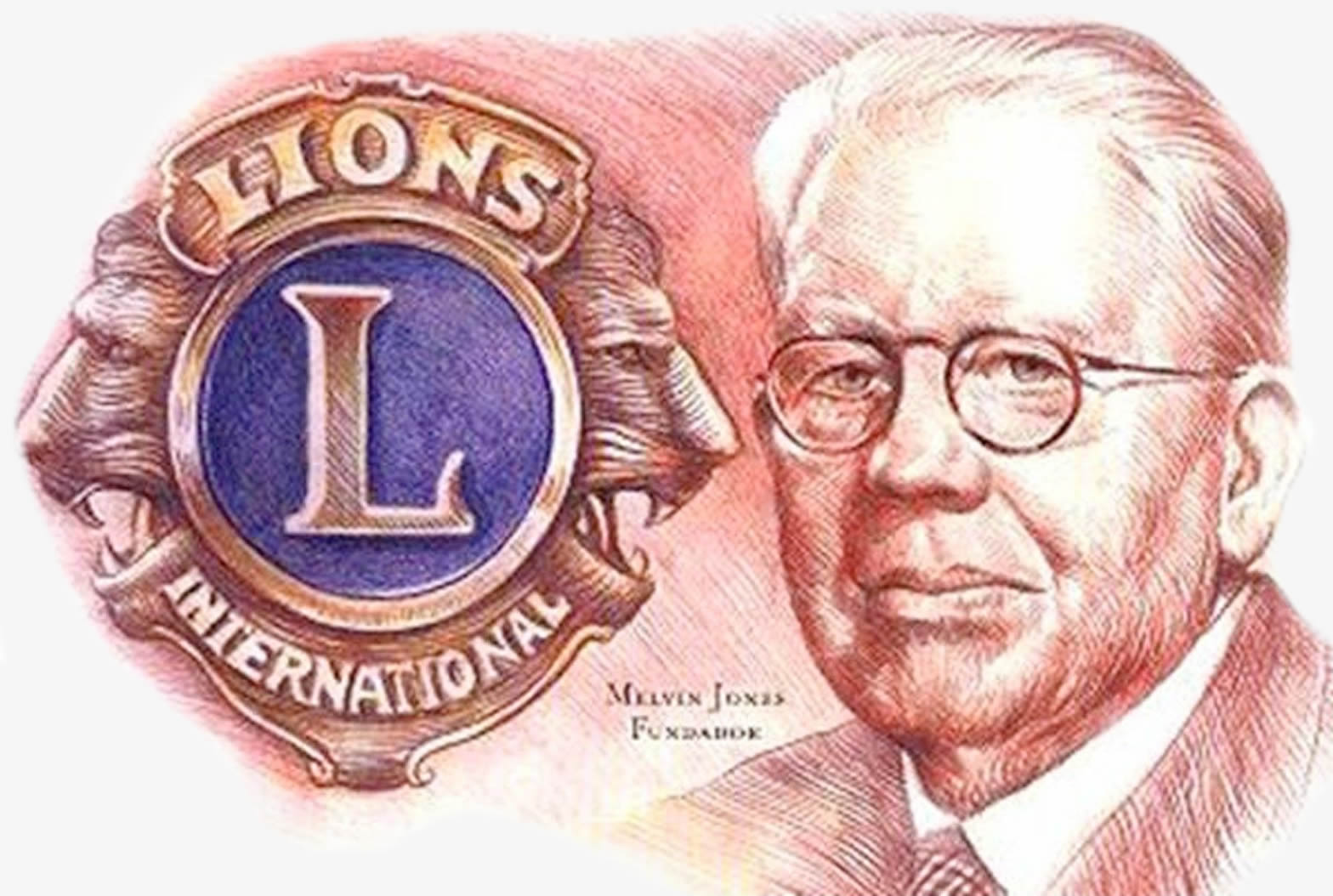 LCIF provides grant funding to assist Lions districts in developing and implementing large-scale humanitarian projects. These humanitarian grants help Lions expand their outreach and increase their impact within local and global communities to serve people in need around the world. The Foundation also enables Lions Clubs throughout the world to respond quickly and effectively to tragedies and natural disasters. Over the years LCIF has raised money to help countless victims of natural disasters around the world including victims of the Indian Ocean tsunami in 2004, Hurricane Katrina, the earthquake in Haiti in 2009 and the 2015 earthquake in Nepal to name but a few.
After a challenge by Helen Keller in 1925 to become ‘Knights for the Blind’, Lions Clubs have always taken on projects to combat sight loss and vision impairment. LCIF is particularly active in funding large scale projects on eye health and vision repair around the world. More recently LCIF partnered with Bill and Melinda Gates Foundation in the global fight against measles and helping children to get vaccinated.